Orbitkey accelerates European expansion to over 1,000 stores with Airwallex 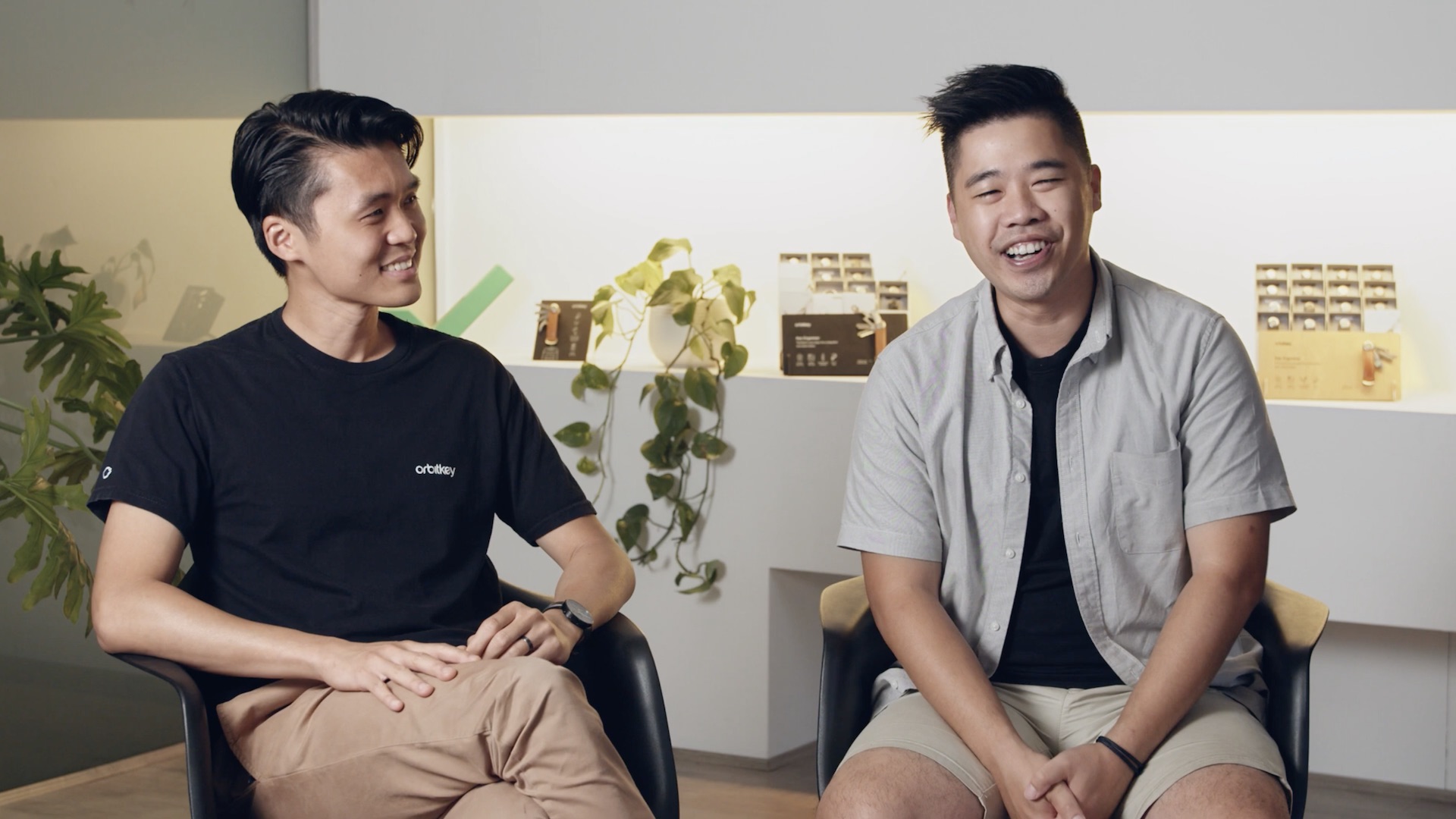 on international transfer fees on USD and EUR Payments

payments from wholesalers from 4 days to 1 day to receive

from chasing up missing payments

Problem: Orbitkey accepted payments from customers in foreign currencies which eventually had to be transferred to an Australian bank account in AUD. FX rates and transfers were expensive which reduced profit margins. Additionally wholesalers needed to pay directly into an Australian account in AUD. This caused a number to decide not to work with Orbitkey due to the costs involved.

Solution: Airwallex provided a EUR Global Accounts so customers and wholesalers could pay in EUR to a local bank account details to avoid fees. Orbitkey could then cheaply access these funds in AUD. Additionally payment speed from wholesalers increased from 4 days to 1 (75% saving).

2. Lowering the cost of paying international suppliers & vendors in USD

Problem: Orbitkey paid suppliers (manufacturers) and vendors (marketing ad spend) in USD from their foreign currency account, based out of Australia. This meant they had to pay expensive international transfer fees on each payment made to international suppliers.

Solution: Airwallex’s Global Accounts allowed Orbitkey to make international payments to their suppliers, with their foreign currency funds - saving up to 70% on their international transfer fees.

Problem: Dealing with multiple financial service providers, onboarding times were long and complex. Orbitkey previously used a service that required customers to include a reference number on payments. This step was often skipped resulting in payments being made without Orbitkey receiving the funds. Using multiple providers caused longer than usual administration times resulting in errors, issues with payments and eventual shipping delays.

Solution: Airwallex is a single platform where all global accounts and features can be accessed and managed from a single login. This resulted in significantly less administration and manual errors; a time saving of 6+ hours per week and the avoidance of flow-on impacts to customers.

How Hawkeye Vintage saves $10,000 each month on international payments

How The Sheet Society saves over AUD$12,000 each month with Airwallex

See how our customers are finding Airwallex

“Airwallex is our one-stop shop for all our banking needs, in one easy-to-use interface. Without Airwallex, we would not have been able to scale our business as fast as what we’ve been able to achieve.”

“Airwallex has been a game changer for us. I cannot recommend these guys enough. The forex services are super efficient and super competitive. The customer service is not gold-plated, it's solid gold. One of the best eCommerce services for merchants we have come across since Paypal hit the scene 20 years ago."

“The new Expense Management system has been a real time saver for us in relation to the administration of our benefits program. Team members can upload receipts as they shop and we are able to clear our reconciliations much faster this way.”

“Airwallex provides us with flexibility and cost savings in dealing internationally. We used Airwallex to receive our recent global fundraising round and pay international suppliers and are saving at least 5% per dollar transferred versus the big banks.”

“Having all our global SaaS subscriptions in one place has streamlined our finance processes and enabled better tracking and control of expenses. It’s even better knowing that Airwallex isn’t hitting us with any international transaction fees.”

“Airwallex has made it really easy to pay our suppliers in any currency. We have not only saved $10,000 each month, but our suppliers now get their payments faster and in-full. We receive a notification once it’s dispatched, and it eliminates the worry factor of where our money is at. This is important for us to keep building a strong relationship with our suppliers.”

Enter your details below to watch the demo:
Loading...

We're not a bank, we're better.

We use cookies to give you a better experience on our website. If you continue without changing your settings, we’ll assume that you are happy to receive cookies. However, if you would like to, you can change your cookie settings at any time here